Get fresh music recommendations delivered to your inbox every Friday.

At The Tone: A Little History of NIST Radio Stations WWV & WWVH 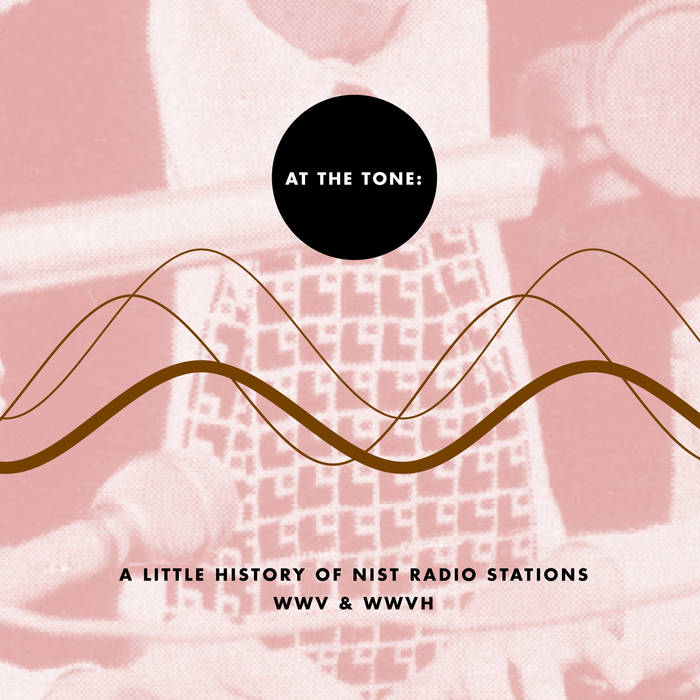 Shut up, birdie! I should have known this was Myke Dodge Weiskopf, a guy whose recordings of shortwave radio loom large in my life.

At The Tone is the first comprehensive audio survey of NIST Radio Stations WWV and WWVH: two legendary shortwave radio broadcasters whose primary purpose is the dissemination of scientifically precise time and frequency. First issued on cassette in 1992, in a greatly expanded edition on CD in 2009, and now in a definitive deluxe download, the freshly-updated and remastered set represents a huge cross-section of the stations' "life and times," including recordings of obsolete formats, original voices and identifications, special announcements, format changes, "leap seconds," and other aural oddities from 1955 to 2019 (the station's 100th anniversary). Presented by shortwave ethnographer and radio producer Myke Dodge Weiskopf, At The Tone is alternately strange and mundane, monotonous and compelling, erudite and obscure. Recommended for fans of The Conet Project, The Ghost Orchid, and other radio-related ephemera.

NOTE: This release is updated on an ongoing basis as new material is broadcast and/or unearthed.

Special thanks to John C. Chapman, David Goren, Mark Schiefelbein and other members of the original Fundraising Circle for their financial contributions to earlier editions of this project.

Myke Dodge Weiskopf is a songwriter, radio producer, and field recordist from Los Angeles. He records and performs as Science Park, and recently launched the monthly Faulty Machine Recordings Service.

If you like At The Tone: A Little History of NIST Radio Stations WWV & WWVH, you may also like:

Bandcamp Daily  your guide to the world of Bandcamp